In the back room of a thrift store I encountered a number of paintings that had been unceremoniously thrown into piles on the floor. I was given permission to look through them all, and as I did so the owner of the store explained that she didn’t like the art (“too weird“), and was planning on removing the frames to sell and woud be throwing away the canvases.

I sorted through every painting, rearranging them neatly against the wall, pulled about 30 canvases, lithos and drawings for myself and asked the owner to give me a price for them all. The price was something I could afford and I loaded my car with art.

The Artist was Leonard James “Len” Petersen and he died in 2007. Petersen was Professor Emeritus, University of Wisconsin, Superior, WI. 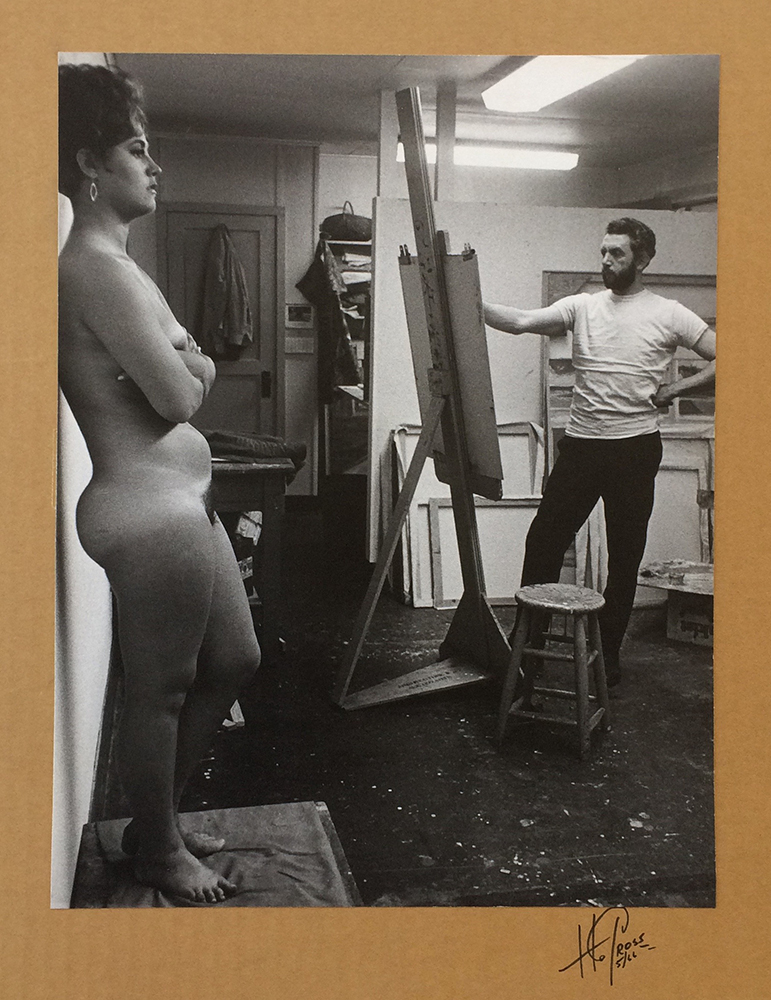 “He taught art at the U of WI, Superior for 27 years, spending most summers in Manhattan’s SoHo. A painter and sculptor, Len’s award winning work has been exhibited in numerous galleries in New York, MN, WI, MT and CA. A pioneer of cast and vacuum-formed art, he won countless awards.

I like “Weird”, and I like the art of Leonard James Petersen. As a bonus, he also bears a striking resemblence to the Actor John Turturro. 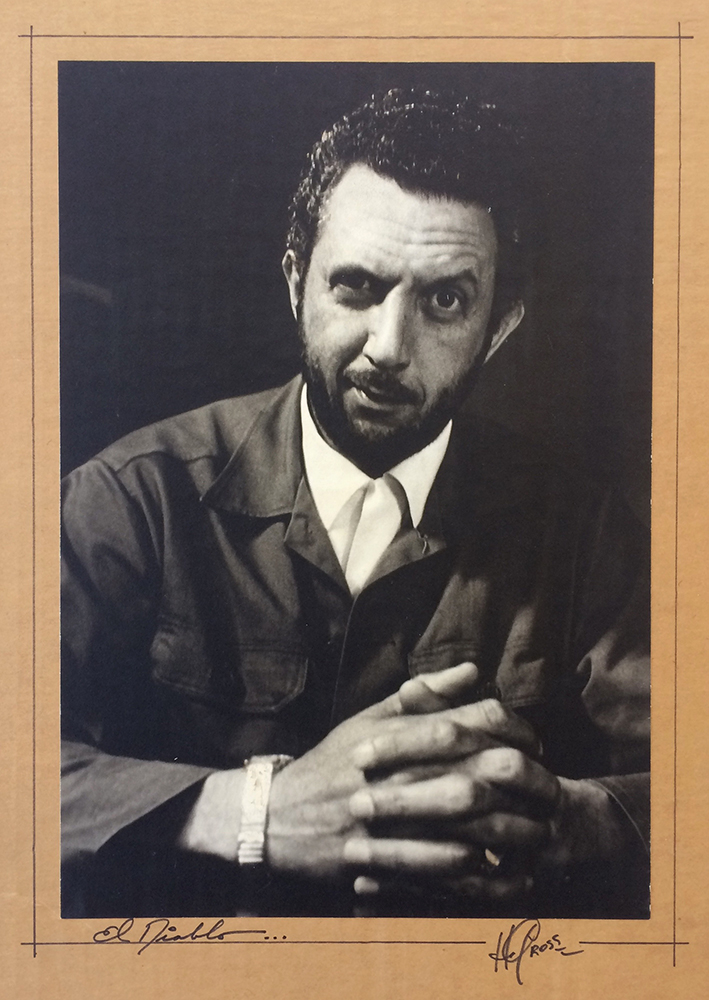 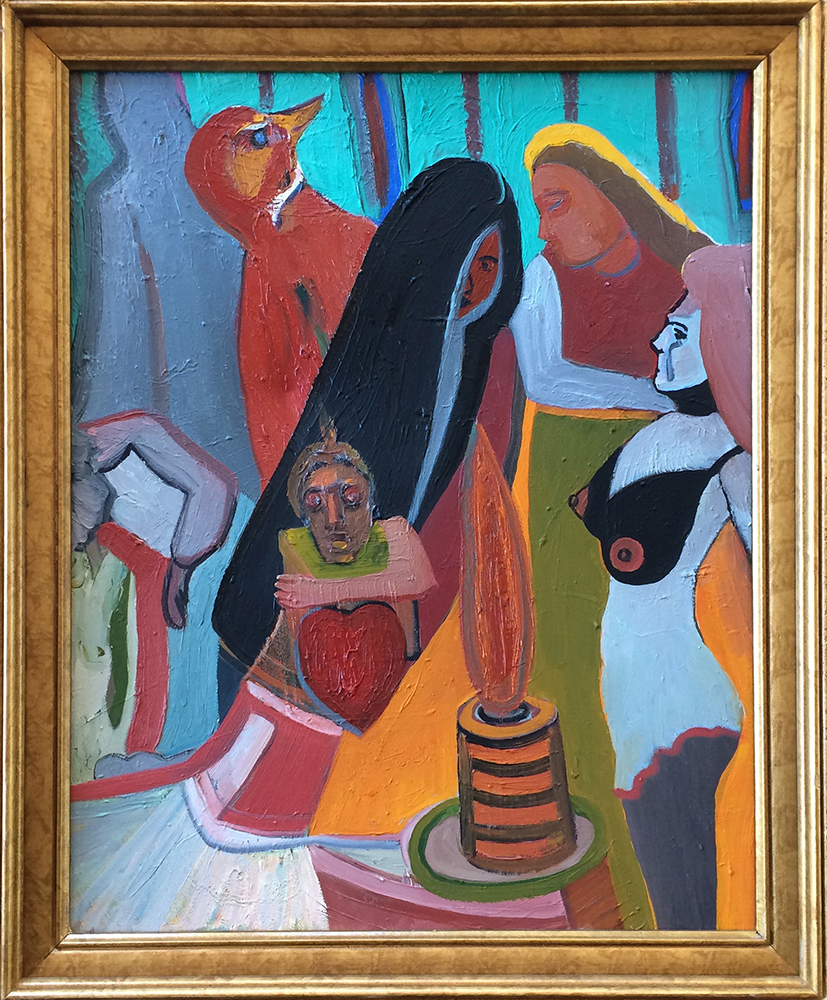 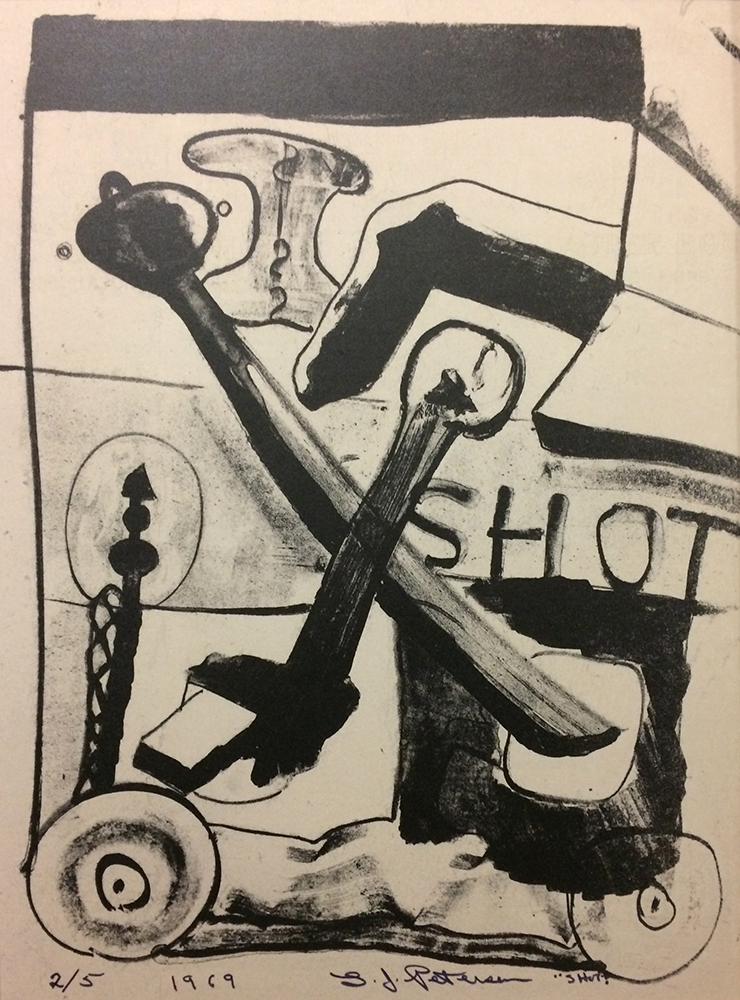 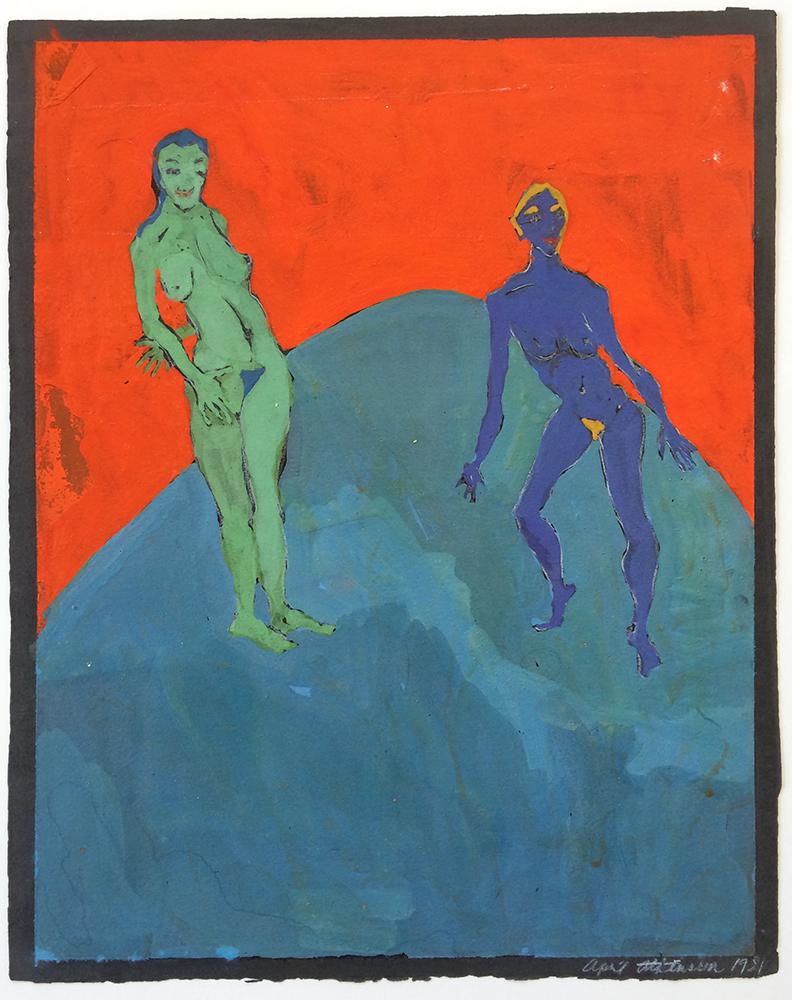 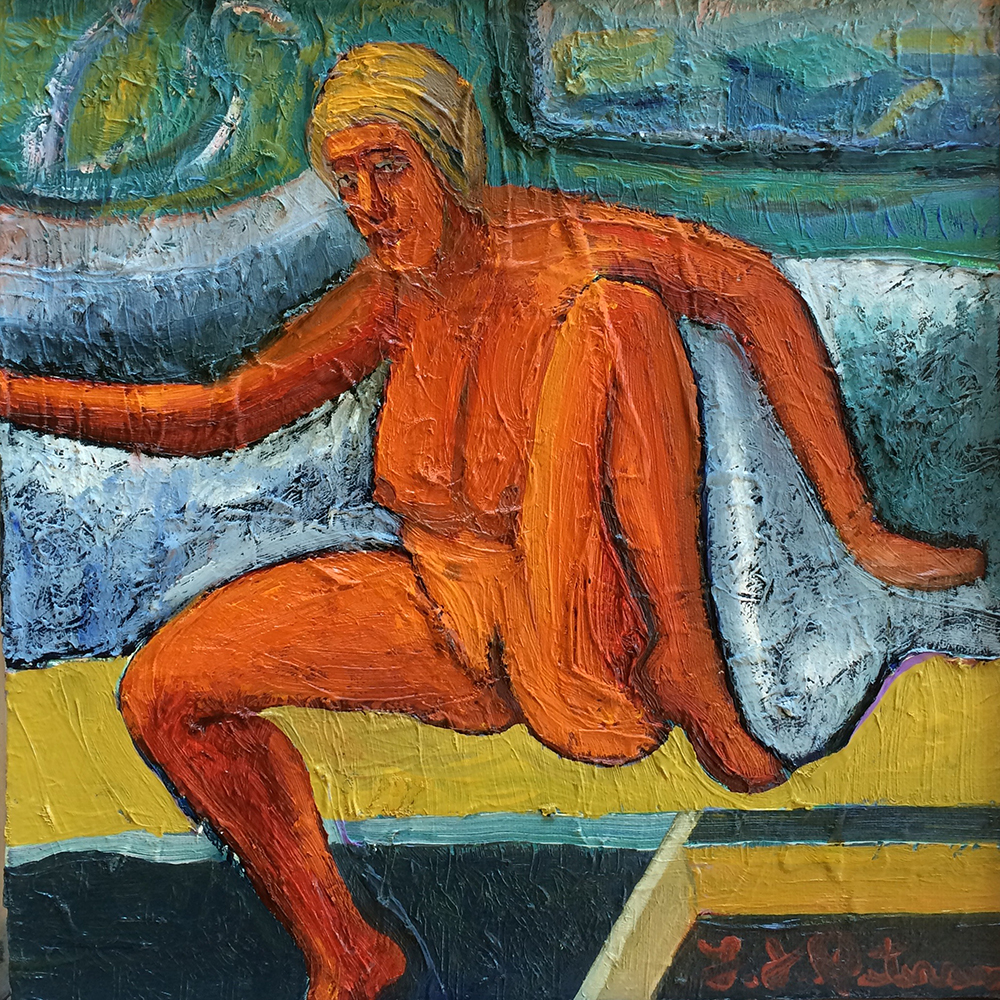 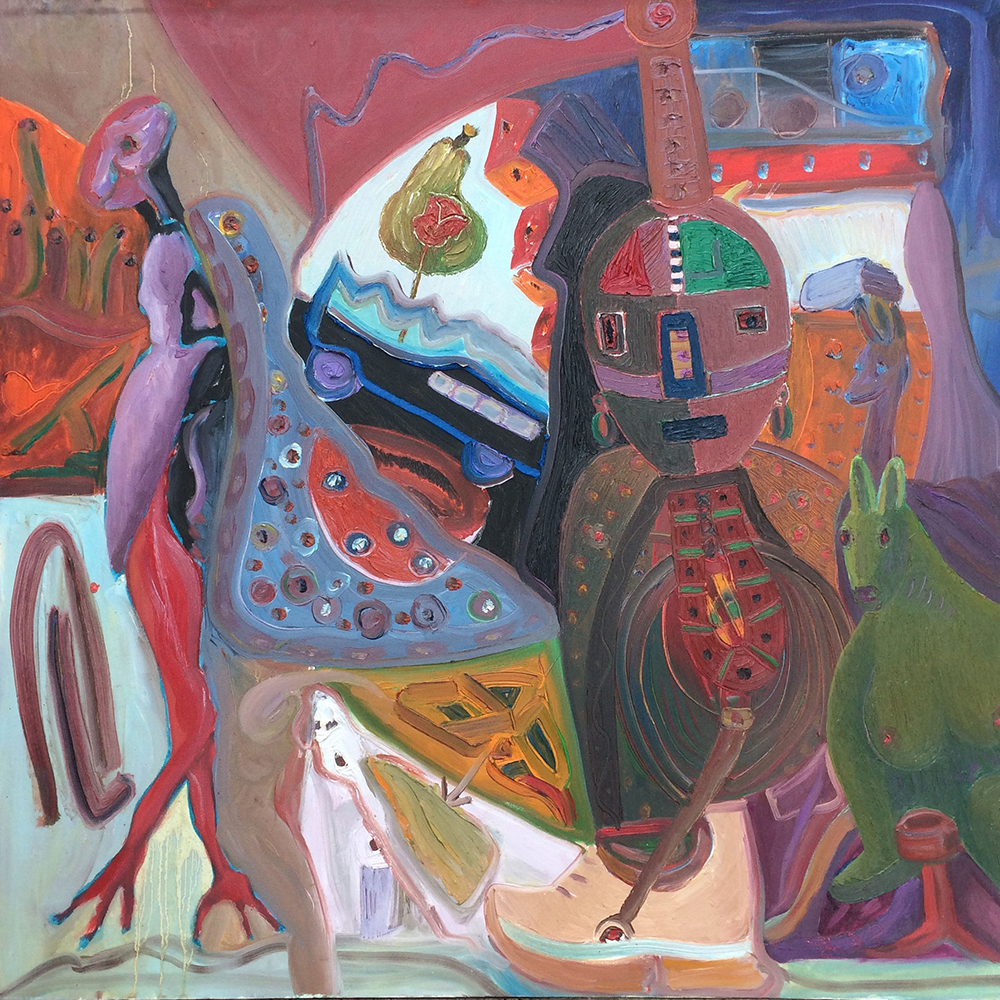 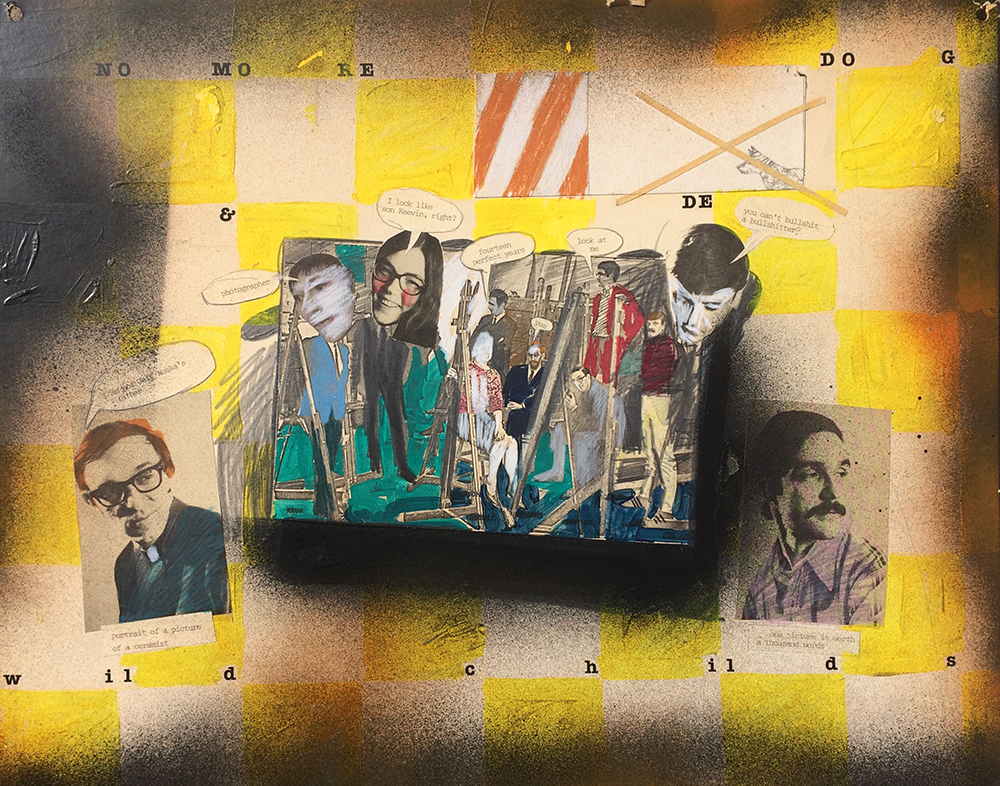 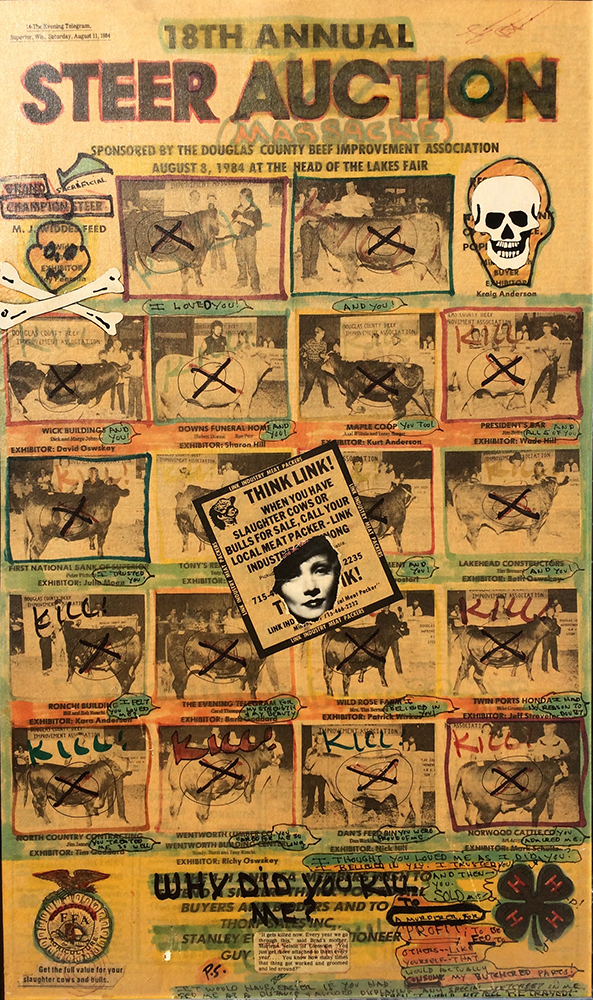 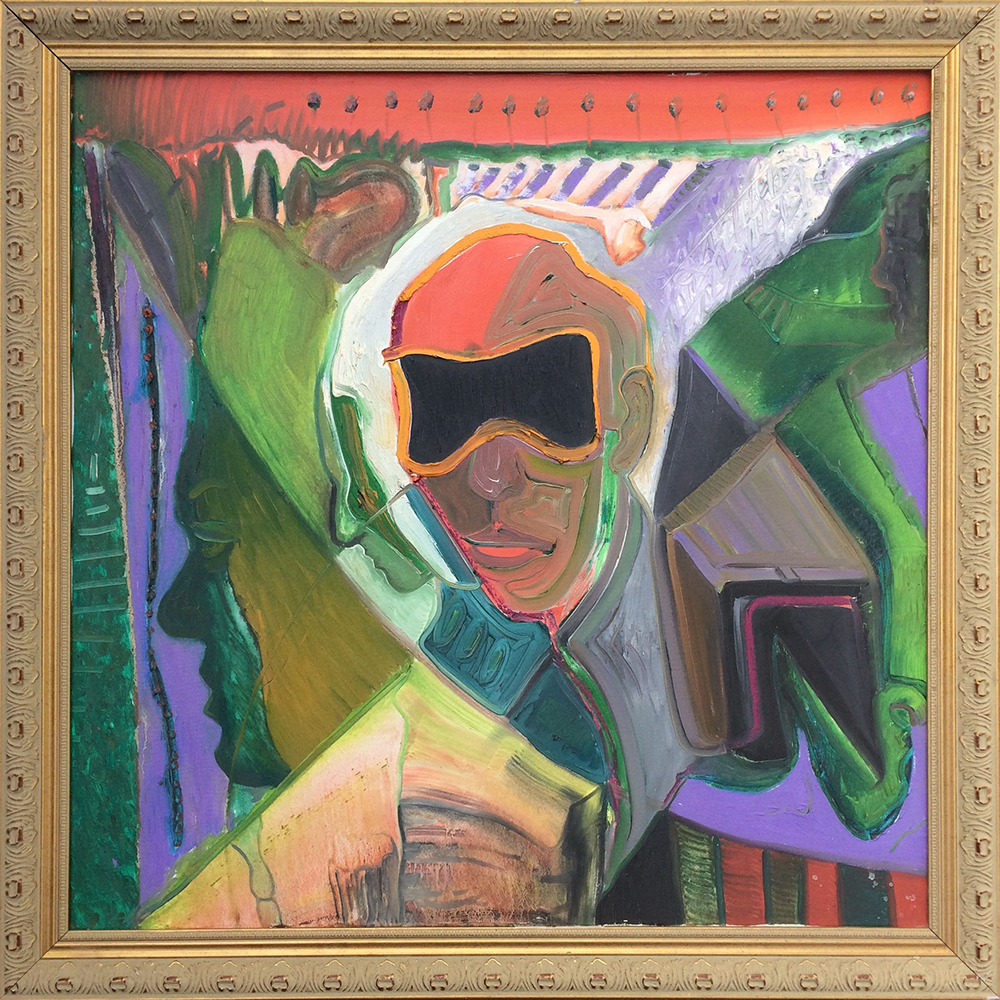 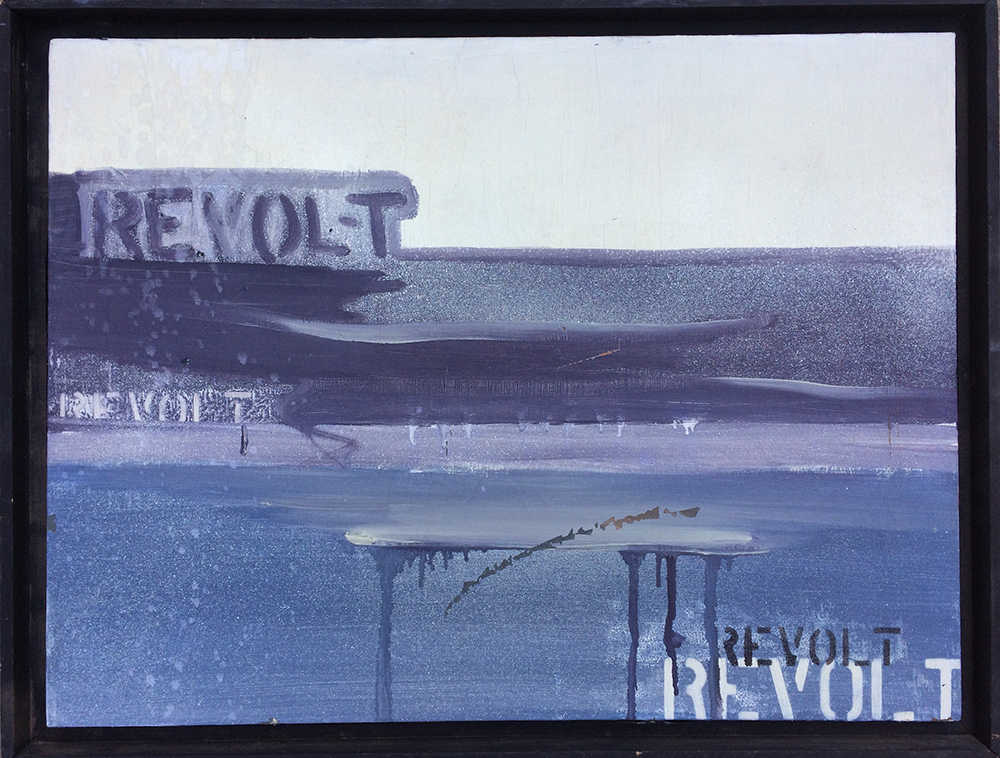 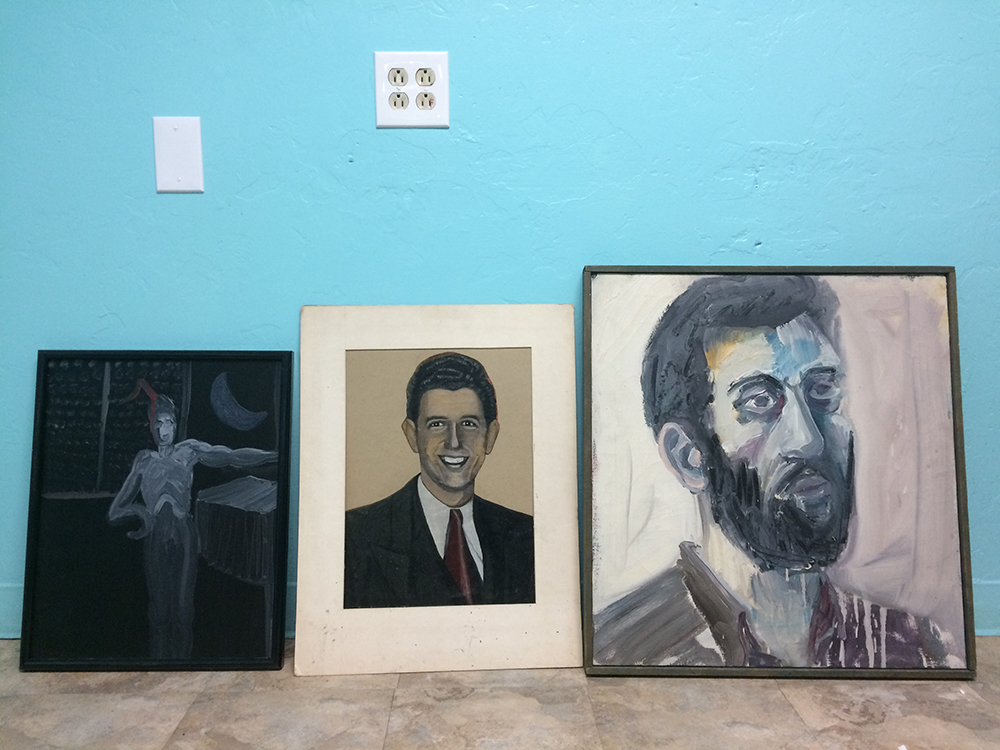 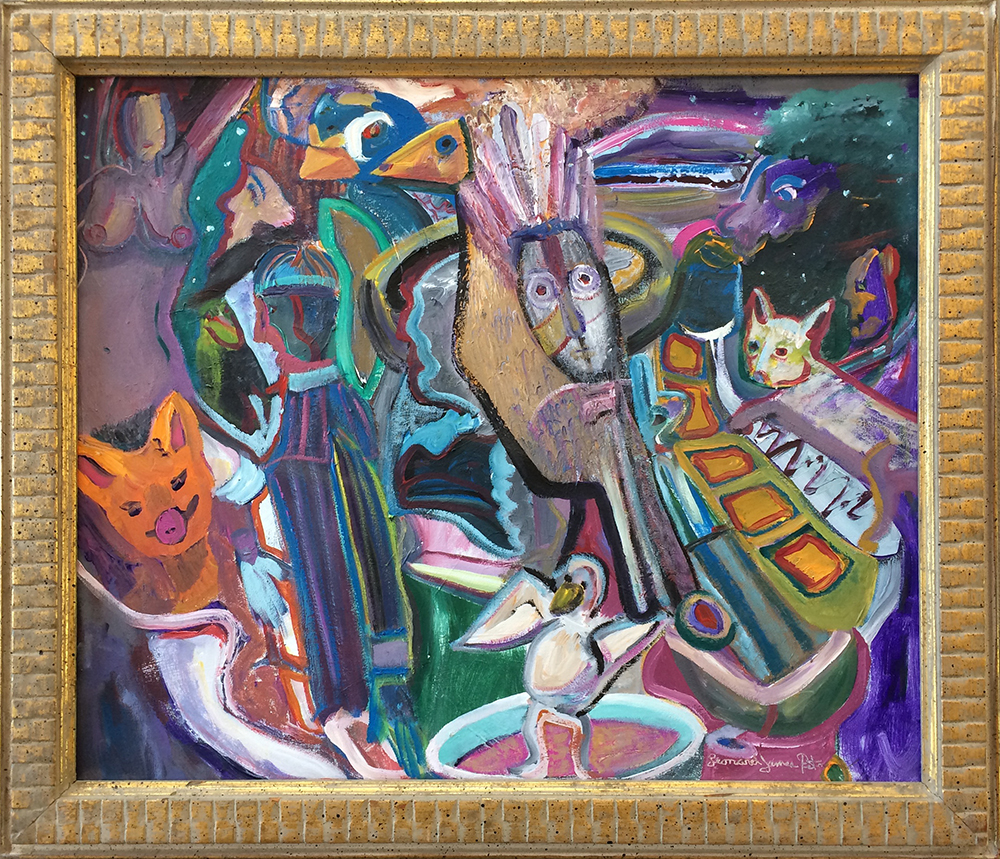 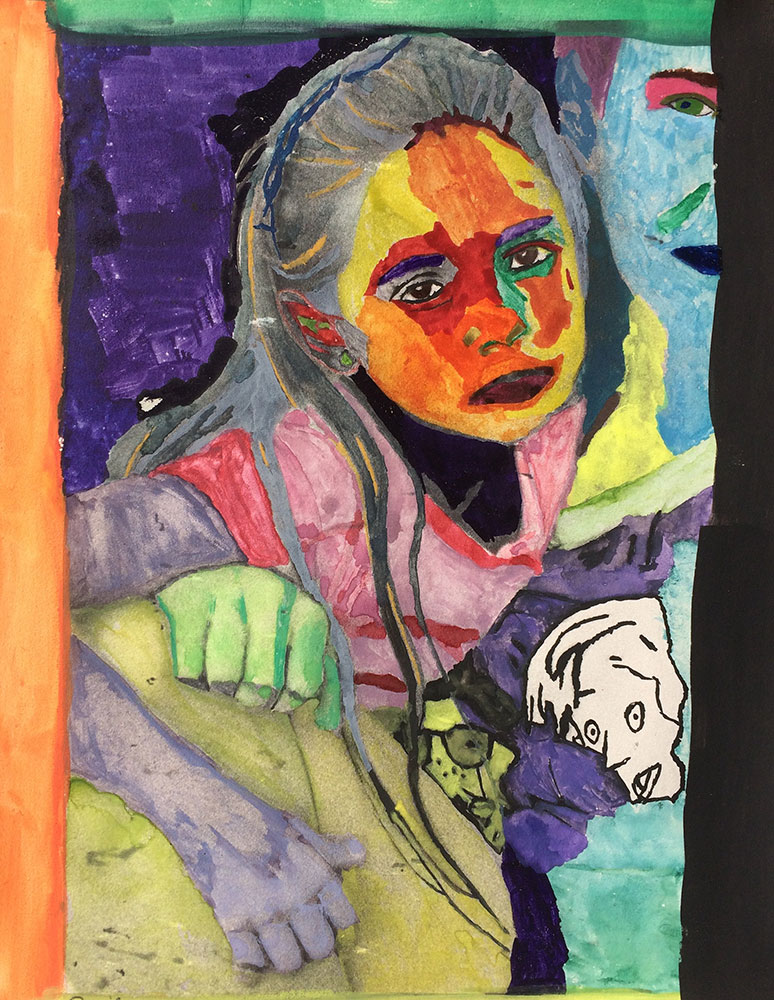